Kick up your heels!  It’s time for some great cheeses from Ireland in honor of St. Patrick’s Day! When you think of St. Patrick’s Day, you probably think of corned beef and cabbage. But here are a couple of great Irish treats that will have you thinking of Irish cheese. Our cheeses this week are […] 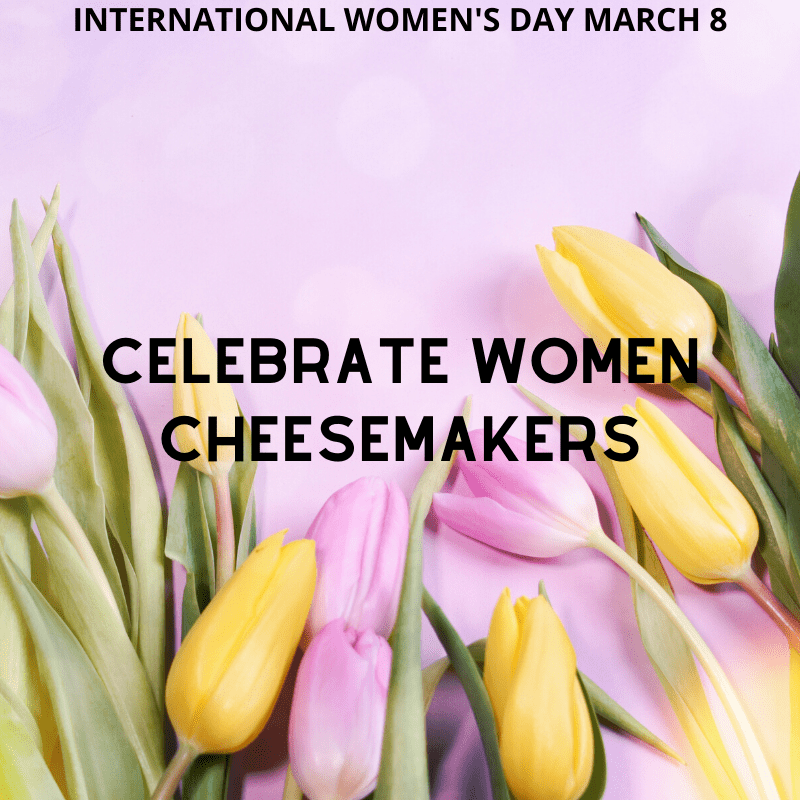 In honor of International Women’s Day (March 8), we’re celebrating women and their contributions to the world of cheese. Our cheeses this week come from two of America’s best creameries – both founded by women. Mackenzie Creamery (Ohio) and Cypress Grove (California) are the result of the work of two inventive and creative women: Jean […]

It’s Fondue Season! The weather is cold and a fondue or raclette party would be perfect!  Tastings Gourmet Market can get you started with a couple of great recipes:  Here’s one for Fondue Bourguignonne and another for Brie Fondue with Roasted Vegetables.  We even have a recipe for dessert fondue: Caramel Fondue. Here are some […] 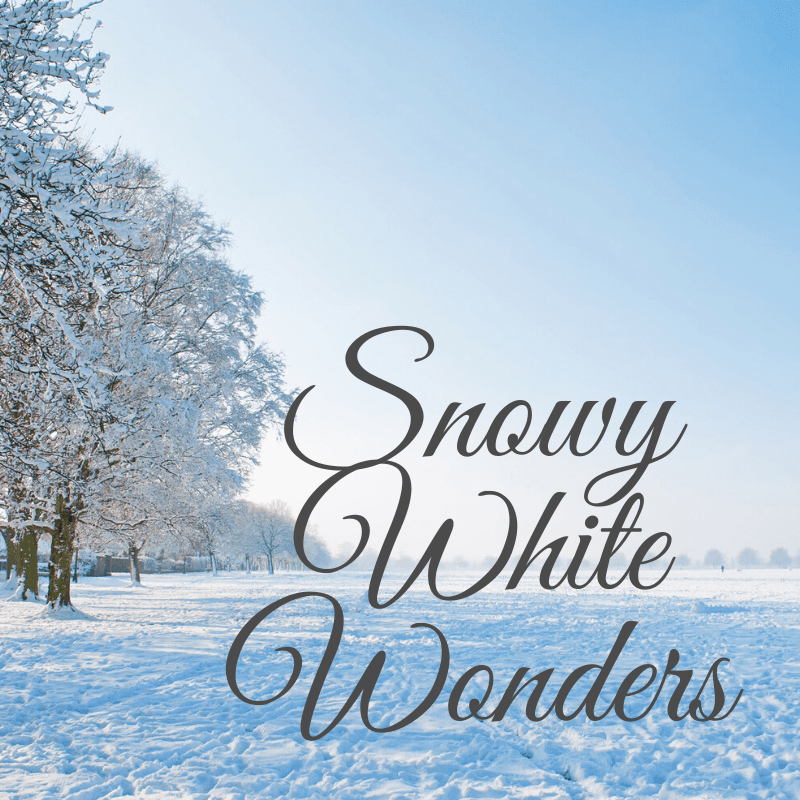 If you are starting to forget what snow looks like (yes, we know it’s been quite a while since we’ve seen the fluffy white stuff), check out these snowy white wonders. Gorgeously white and heavenly tasting, these cheeses are perfect for an evening in front of a fire. Pierre Robert A relatively new cheese, Pierre Robert was created when […] 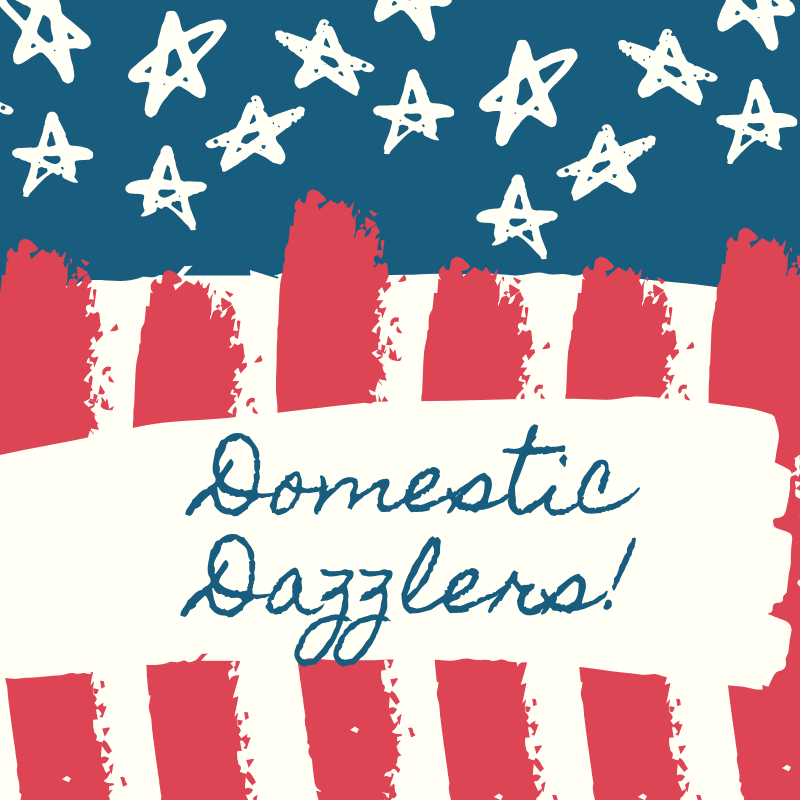 Come in and enjoy these domestic dazzlers! The American cheeses we have at Tastings Gourmet Market are handcrafted, award-winning, artisanal cheeses that compare well with — and often beat — their European cousins. They’re light-years away from what people think of when they think of American cheese:  those tasteless, orange, plastic-wrapped slices of “cheese food.” This […] 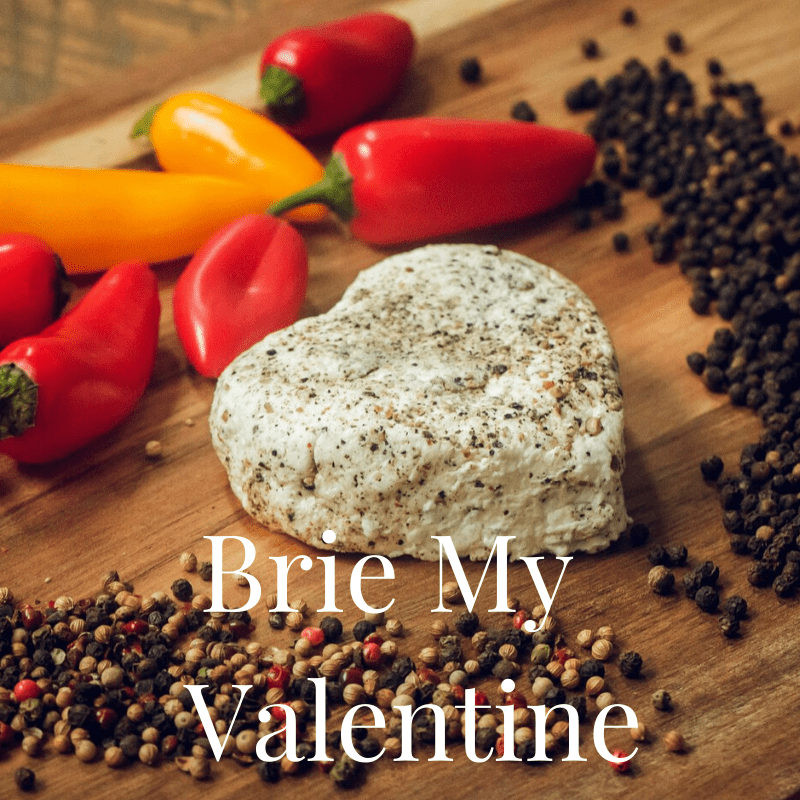 Our cheeses this week were made with love. It’s our way of saying, “Brie My Valentine.” Put one (or more) into the center of your Valentine’s Day cheeseboard and serve with thin slices of baguette along with mounds of fresh strawberries and raspberries, or use dried cranberries or red cherries along with slices of apples […] 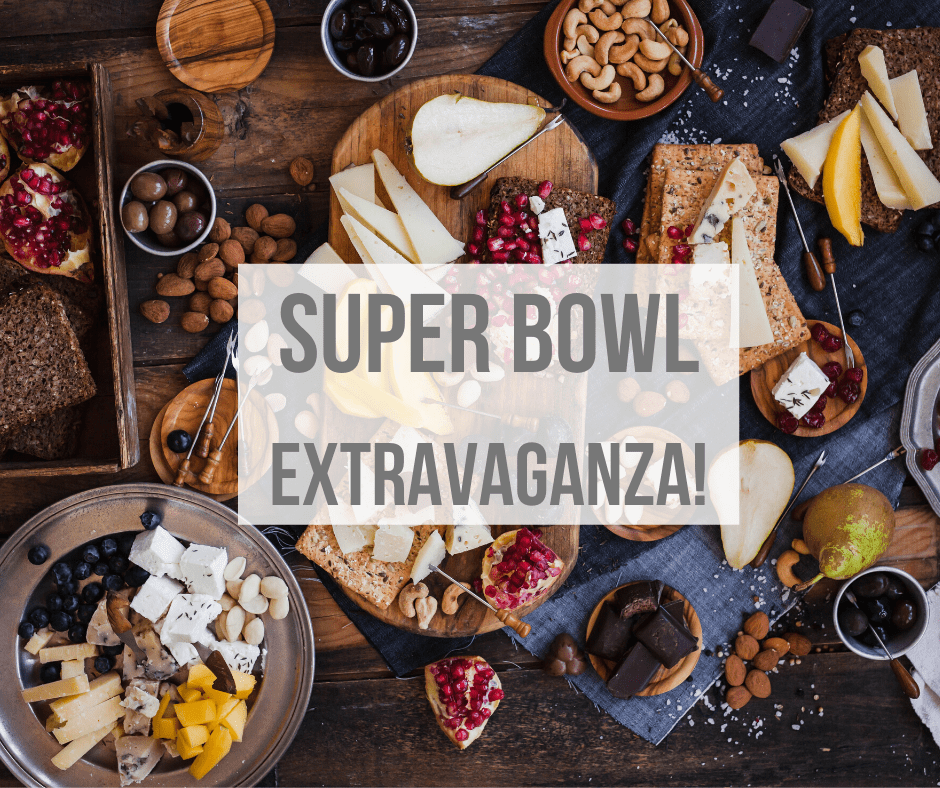 Are you ready for some football? How about some great cheese for your Super Bowl party? These three cheeses are guaranteed to score extra points with your guests! We’re super pumped to have you try our cheeses this week. Plus we’ll be tasting Hubs Virginia Peanuts, some tasty OLLI Norcino salame, and Blue Moose Green Chile […]

The British are coming 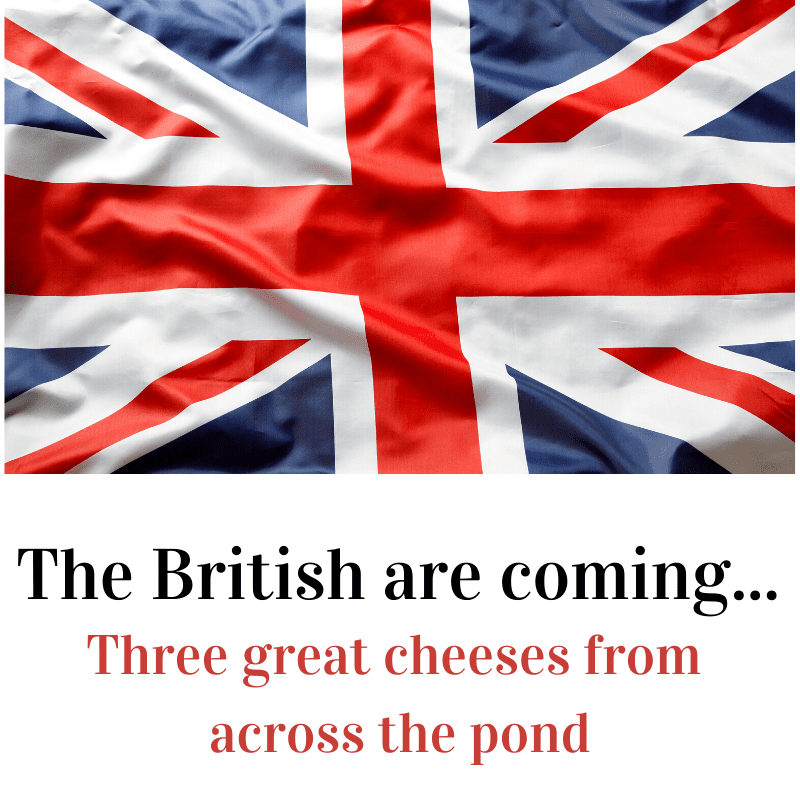 Not since the British invasion of 1964 when the Beatles first appeared on our shores have we so willingly succumbed to things British. Forget Big Ben, Buckingham Palace, and red buses, here are three British cheeses to get excited about.  They put the GREAT in Great Britain! Cotswold If you’ve ever eaten in a pub […] 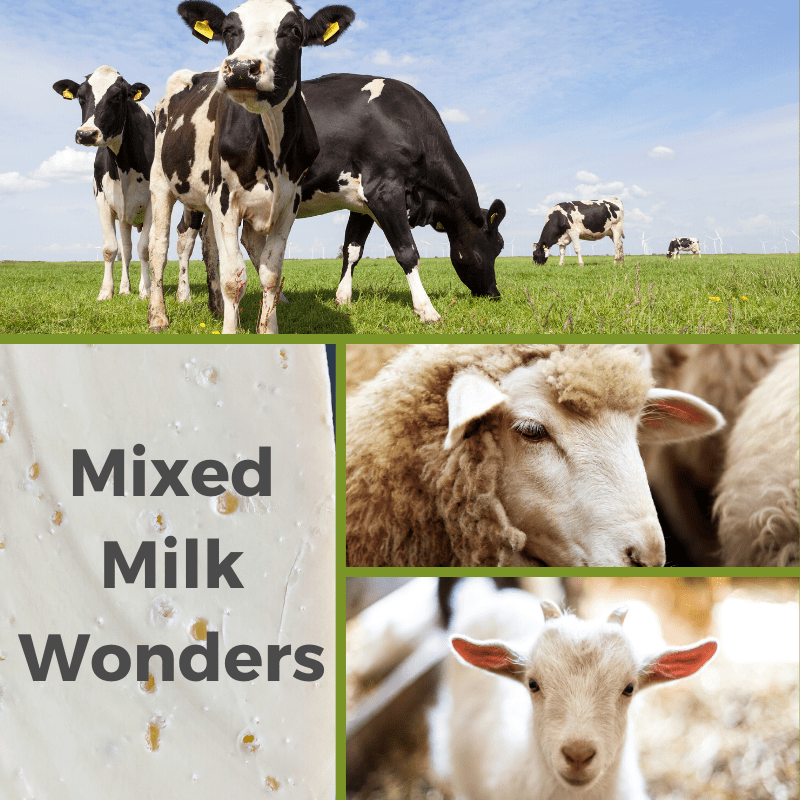 Why do cheesemakers use more than one kind of milk? Because it opens up a world of exciting new flavors and textures made possible only by mixing two or more kinds of milk.  Goat’s milk adds tang, cow’s milk adds fatty sweetness, and sheep’s milk contributes rich, nutty flavor.  The possibilities are endless.  Cheesemakers use their […] 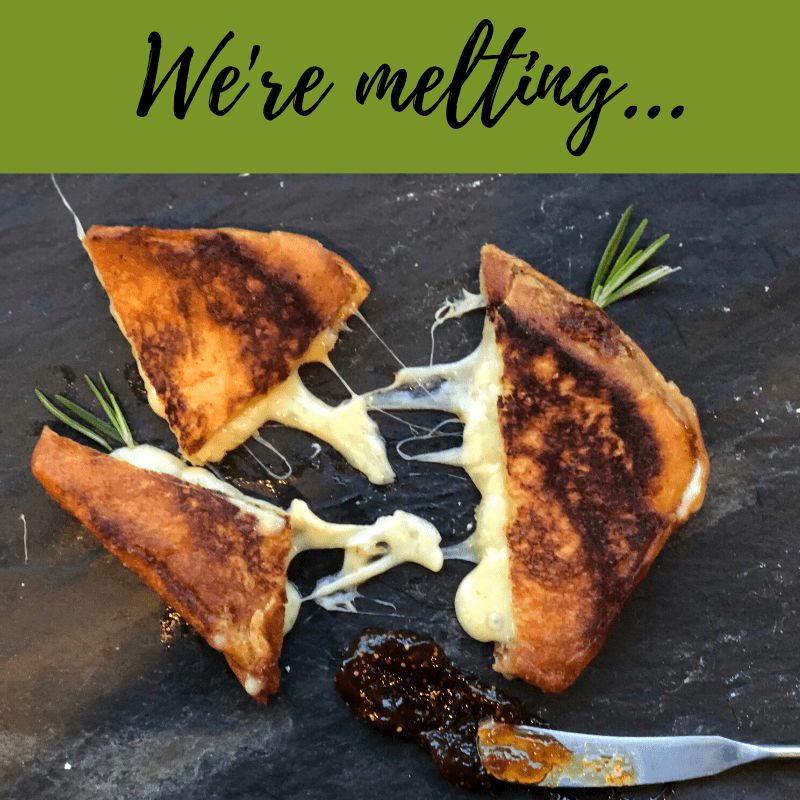 Not all cheeses are made for melting, but when you find one that turns into a flowy, soupy, creamy dream, you know you’ve discovered gold. Good melters maintain their excellent flavor while transforming into creamy deliciousness. Think fondue, burgers on the grill, potatoes gratin, exceptional macaroni and cheese . . . yum! For best results, […] 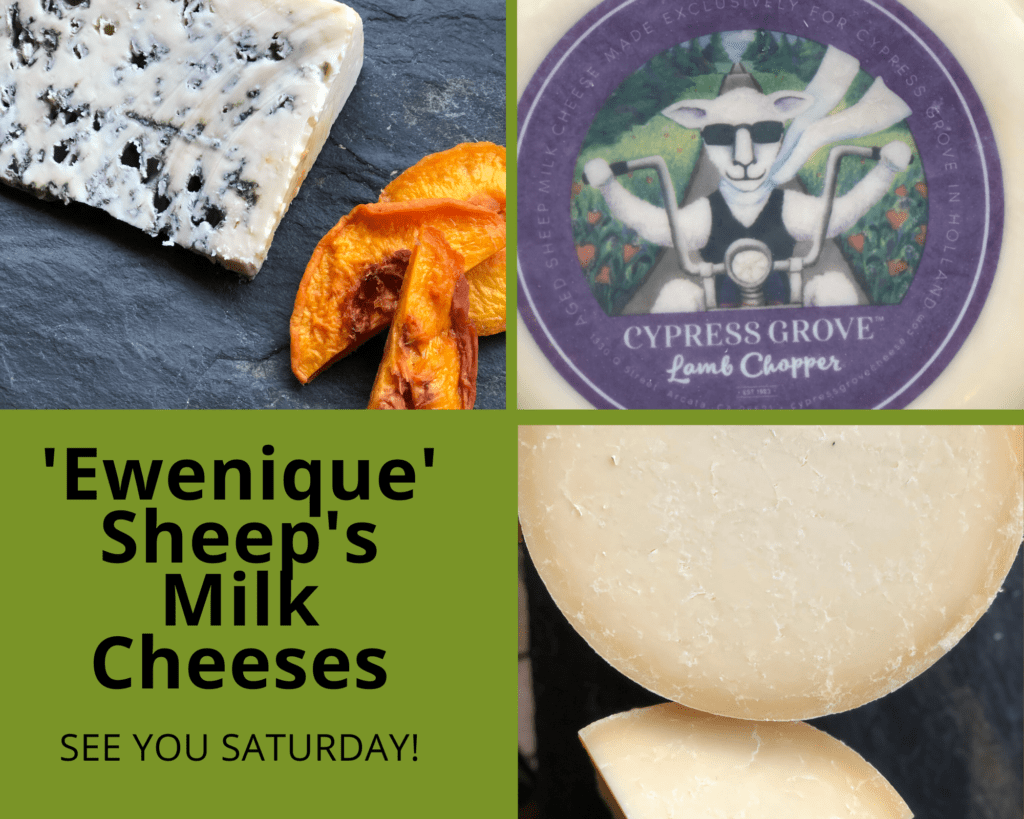 Our featured cheeses this week are truly “ewenique”— they’re all made with sheep’s milk. Because the milk is much higher in protein and healthy fats than cow’s milk or goat’s milk, sheep’s milk cheeses tend to be ultra-rich and creamy. Some of our most popular cheeses at Tastings are made from sheep’s milk, and we’re […] 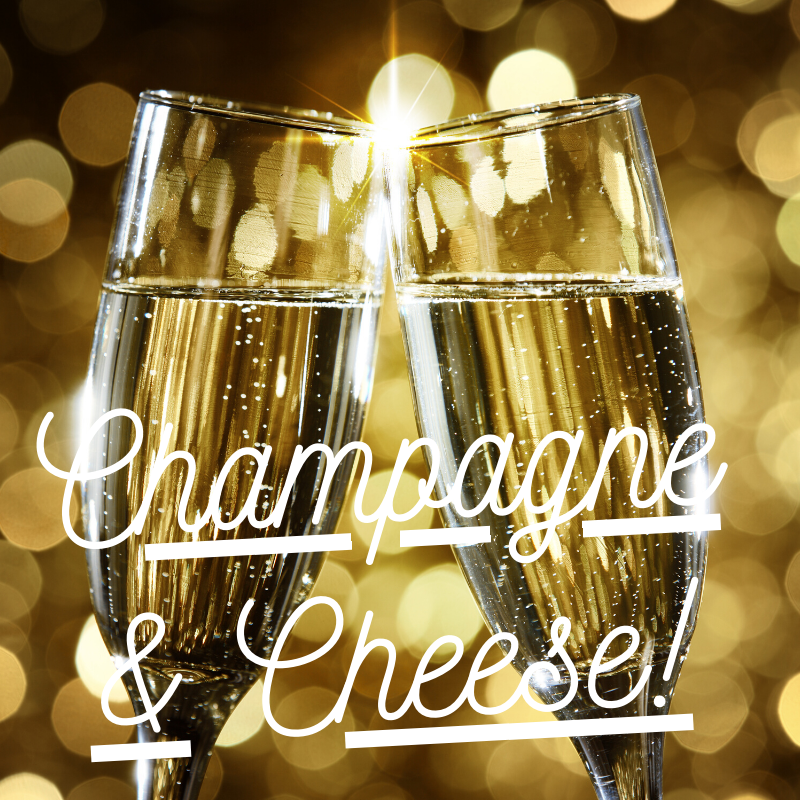 Oooh La La! Champagne and Cheese! Just in time for New Year’s Eve, we’re stocked with cheeses that are begging to be paired with a bottle of Champagne. Champagne goes beautifully with buttery food, and here are three cheeses that fit that bill. Our three French cheeses below are both delightful and decadent. The buttery […]