not replacing the title..

Caveman Blue
is a rich and complex blue cheese made from the Certified Sustainable Cow’s Milk from a single herd of cows in Oregon. The natural rind allows some moisture to be released, resulting in its thick, buttery texture, and it has just the right amount of crunch, with flavors of sweet buttermilk, mild spice, grass and hay, beef and bacon. This is truly one of the best blues in the world, which is evident by the many awards, both domestic and international, it has earned. 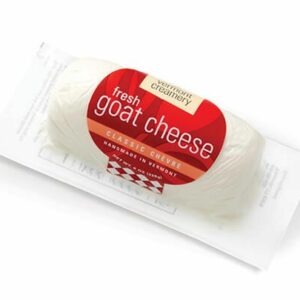 Add to Wishlist
Remove from Wishlist
$5.50 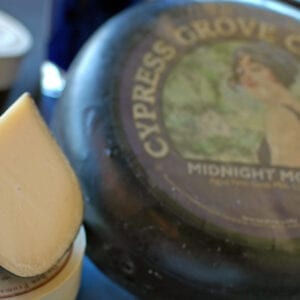 Add to Wishlist
Remove from Wishlist
$34.99

Add to Wishlist
Remove from Wishlist
$27.99 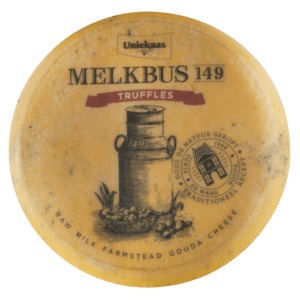