I’m in love with Paella a la Valencia! I love Spanish flavors but was always so afraid to make paella.  It just looked complicated and wasn’t something I could easily make on a weeknight for dinner.   Plus, I thought it was a heavy dish that would leave me so full at the end of my meal.  […] 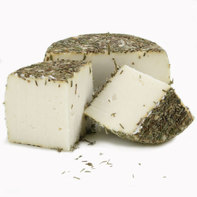 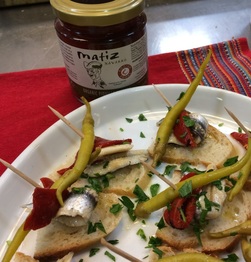 The name banderillas refers to any type of Spanish tapa that includes little bites impaled on a stick. They are named after the darts used in bullfighting, and are perfect as snacks or appetizers. This simple recipe uses traditional Spanish pickled veggies, award-winning smoked olive oil, and anchovies. The recipe calls specifically for Boquerones, which […] 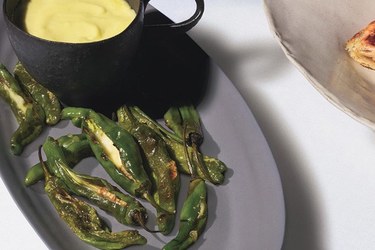 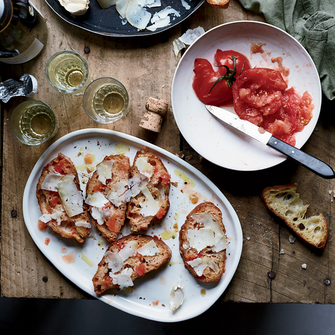 Pan con Tomate is a traditional Catalan dish of bread that is toasted and rubbed with fresh garlic then topped with crushed or grated tomatoes, olive oil and salt and pepper. While savory, it is usually served as part of a traditional breakfast! So liven up your next morning meal with this recipe made extra […]