Ravida Extra Virgin Olive Oil is elegant and well balanced with aromas of freshly mown hay and lemon blossom, our multi award winning blend has been nominated “one of the best olive oils in the world” for its distinctive extraordinary personality.

Journalists flew to see with their own eyes the Sicilian ‘liquid gold’, putting RAVIDA and the small town of Menfi on the world map. The olive oil produced at the RAVIDA olive press has since won many Gold awards, supporting the quest for quality production. 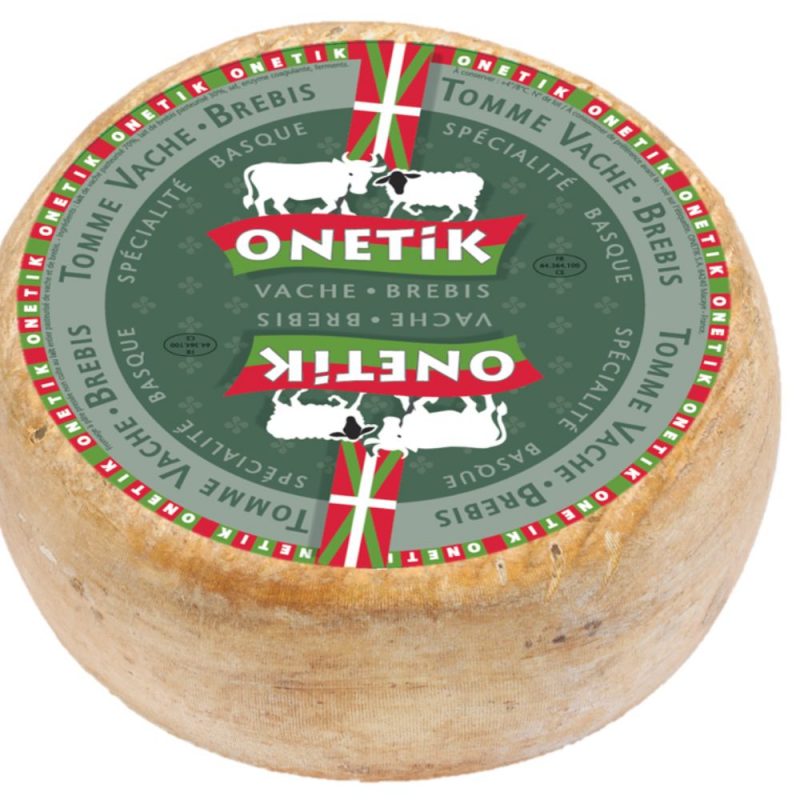 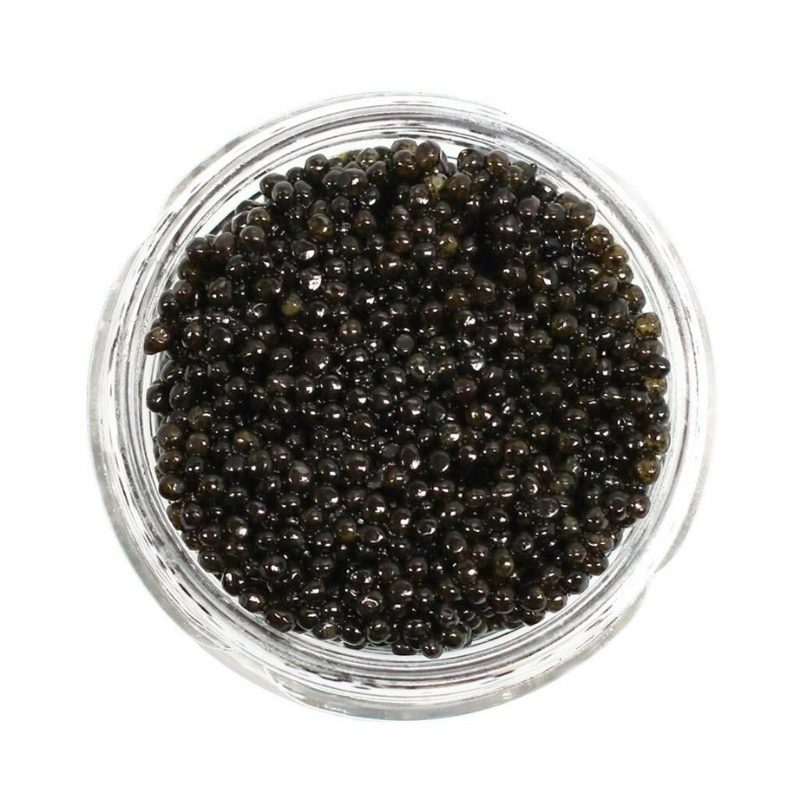 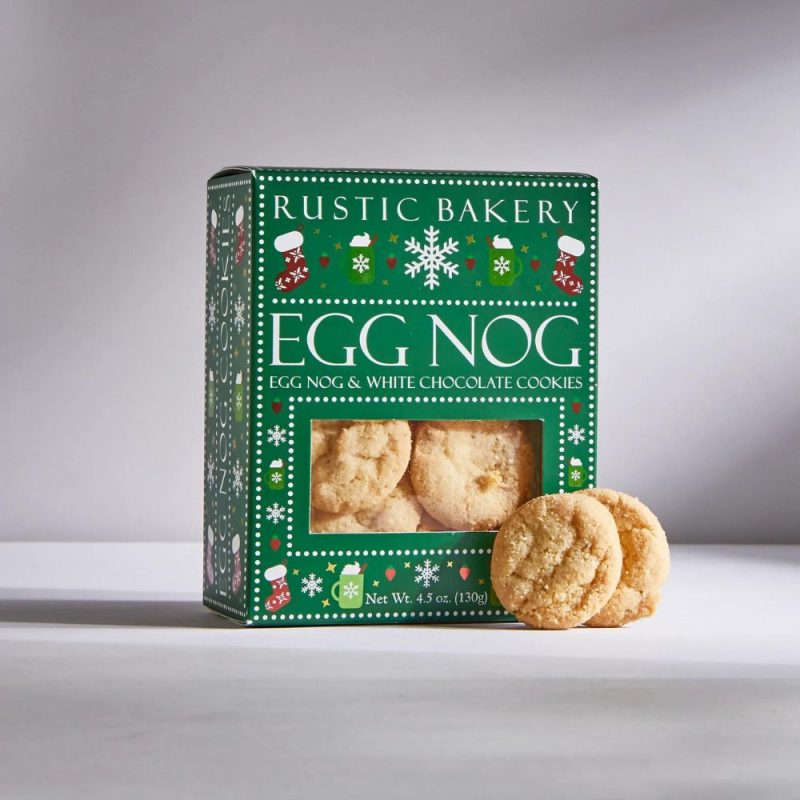 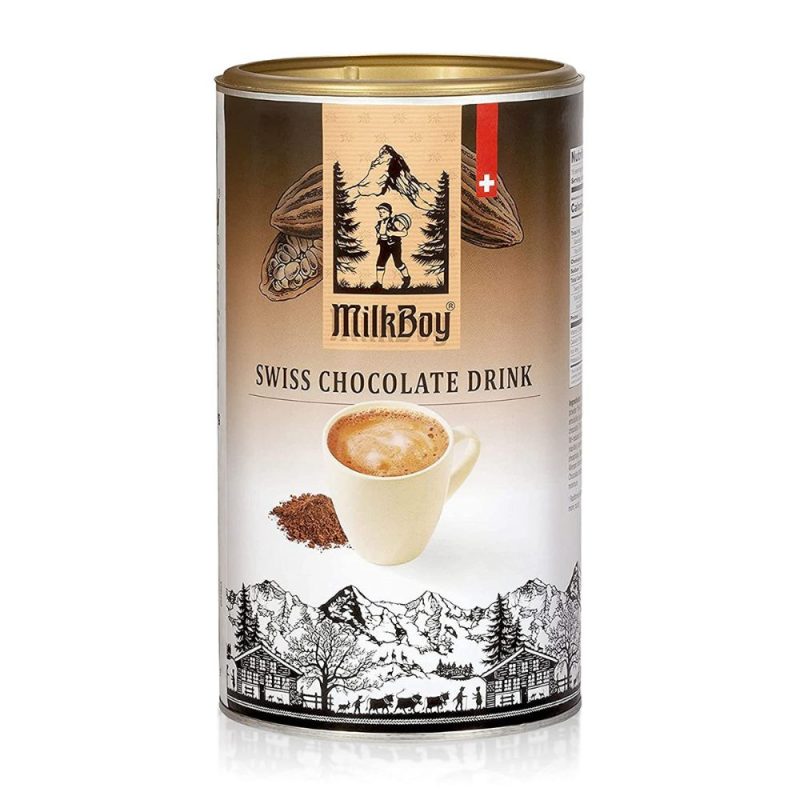 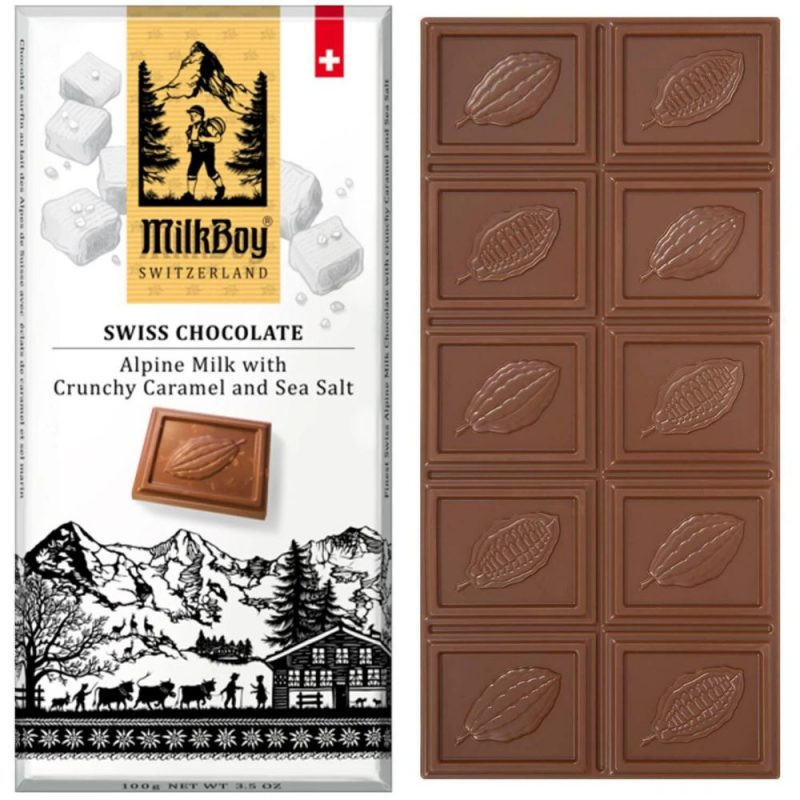