$0.00 Cart
Not only is it delicious, there are several health benefits to eating goat cheese. First of all, it has very little lactose, making it ideal for those who cannot tolerate cow’s milk. Second, it is rich with vitamins and potassium. And, third, it has smaller fat globules resulting in a lower fat content than cow’s milk. PLUS, great goat’s milk makes great goat cheese. If you think of goat cheese as the tasteless, ubiquitous circle often found on salads, you’ve got a whole new world to explore this weekend!
Chevre is French for goat and goat cheese is known for its earthy, tangy, tart flavor. The three goat cheeses we’re sampling this week are known for the quality of goat’s milk used to create them. 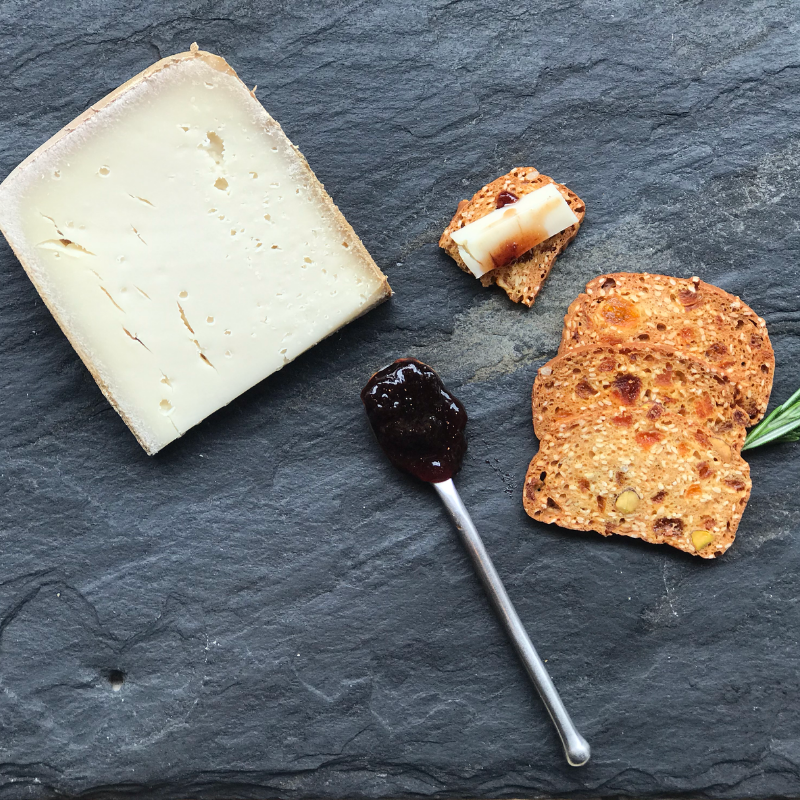 Somport Chèvre Fermier is a Tomme cheese made from the milk of goats that graze on steep slopes in the Béarn and Basque mountains. Somport gets its name from the mountain pass, now a tunnel, that connects France with Spain. Because the area is rough and the nature fairly untouched, the animals feed on unusual herbs, which one can taste in the cheese.

Pressed and uncooked, this farmhouse cheese is produced by only 4 dairies and is aged in Beillevaire’s cave. It looks a bit like the sheep cheese Ossau Iraty. You’ll love its sweet mellow taste. 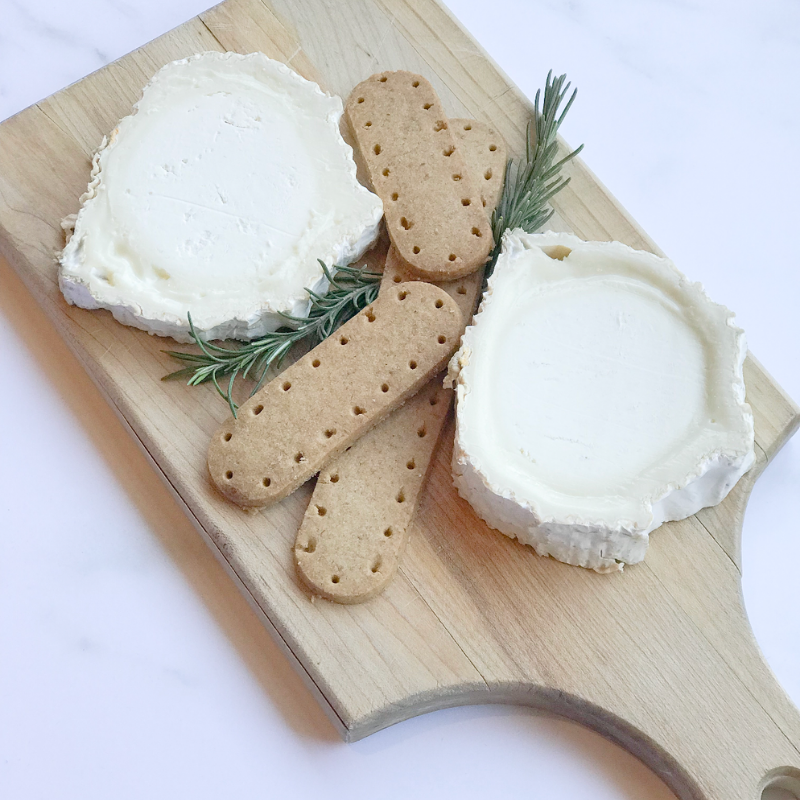 A classic and pretty goat cheese from the Loire valley, Bûcherondin is like two cheeses in one. Is it cake or is it cheese?  Enjoy the gooey cream line between the rind and the rest of the cheese, and then go for the center, which is cakelike in texture and lemony in taste. The bloomy rind comes from a harmless mold sprayed on the cheese when young, which helps ripen it. The bacteria breaks down the fat and gives the cheese a beautiful creamy texture. As it ages, the flavor intensifies and the cream line becomes more oozy.

For a quick no-recipe recipe, slice it into ½-inch medallions and put it in a 350-degree oven for 6-8 minutes. Take them out when they start to bubble and brown. Drizzle them with honey and add a sprinkle of lemon thyme and chopped dried cranberries. 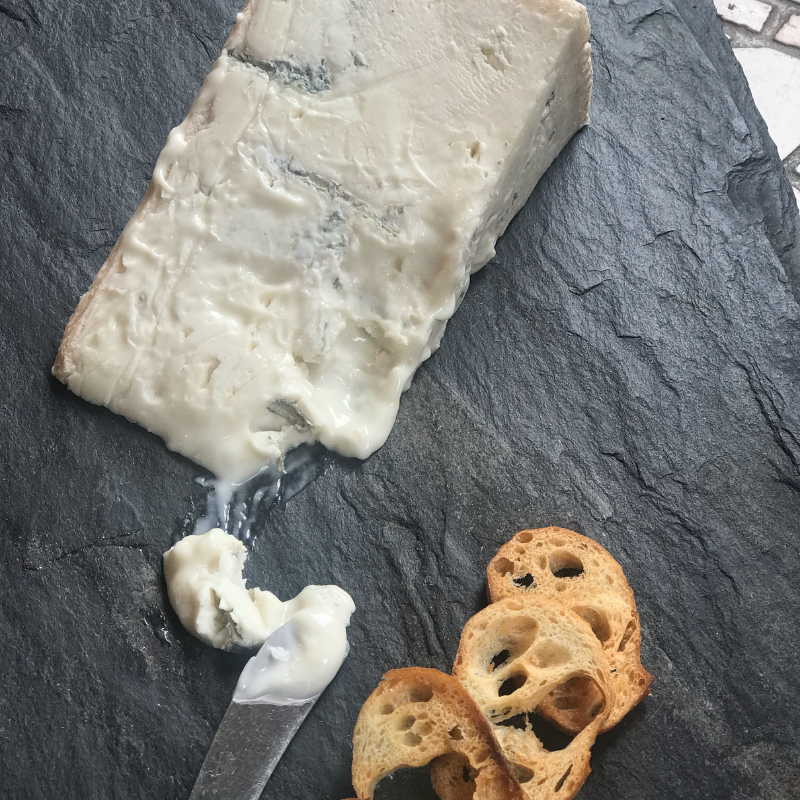 A relative newcomer on the scene, this goat’s milk blue cheese comes from the same region and producer as Taleggio. It is similar to Gorgonzola Dulce in moisture, which imparts a deliciously creamy center. Blue cheeses made from goat’s milk are relatively rare, in part because it is difficult to make a good blue from goat’s milk as the curds tend to be more fragile. Come enjoy this rare and wonderful blue!