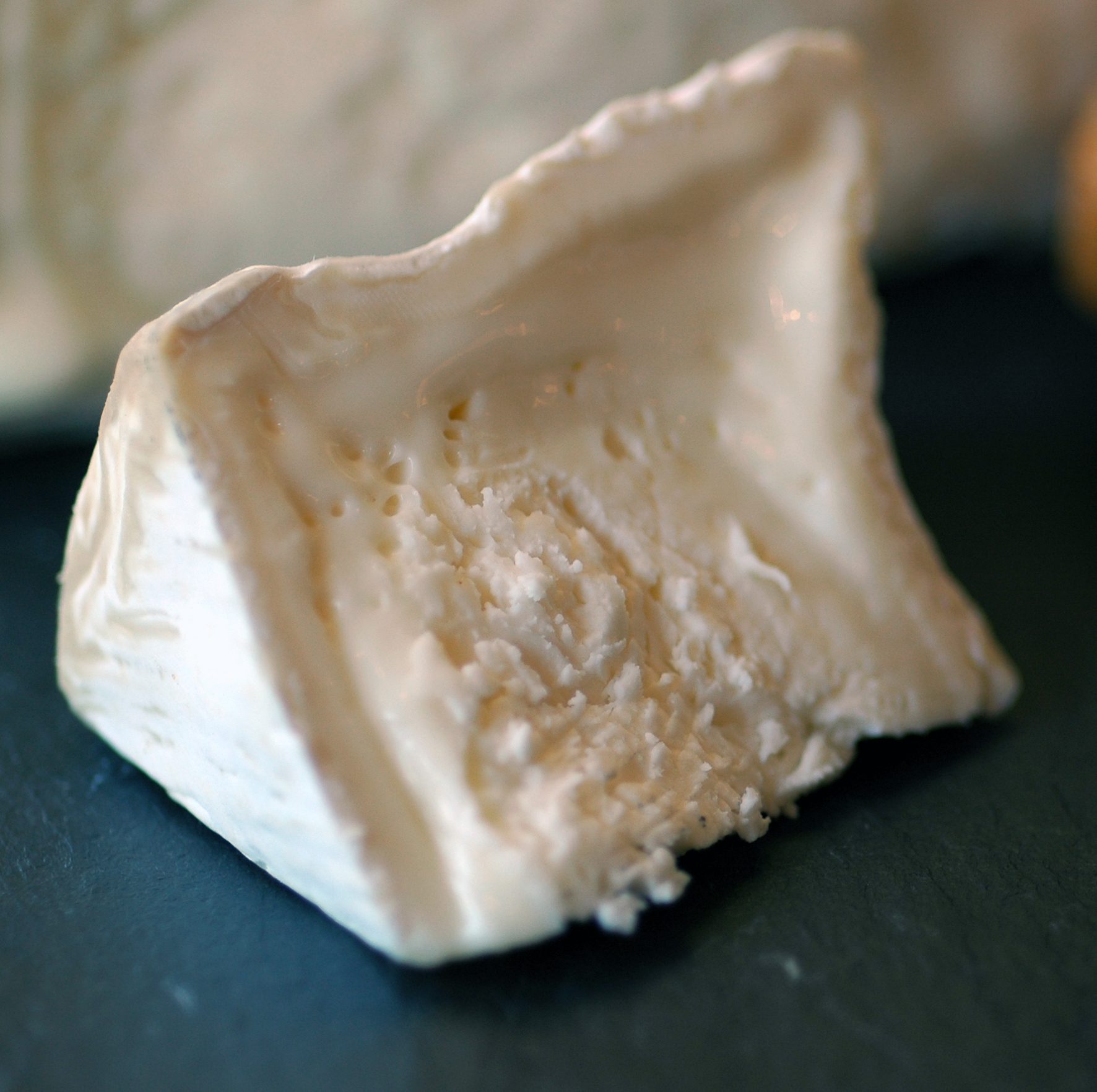 A relatively new cheese, Pierre Robert was created when French cheesemaker Robert Rouzaire and his friend Pierre experimented with a cheese they had long produced but had grown a bit tired of: Brillat-Savarin. They added additional cream and aged it longer in their caves, which resulted in a more intense flavor and a rich, melting center.

This super decadent triple-crème cheese begs to be spread on a cracker or a slice of baguette. With a fat content of 75 percent, this buttery dream-baby of a cheese will make you swoon over its meltingly rich lusciousness. The slightly sour cream-like tang melts in your mouth when the cheese is young. As it ages, it gets even richer and tangier. With age, the rind thickens and the interior paste gets darker. It would look lovely sitting on your cheeseboard, tempting guests with just one more taste on one more cracker.

Origin: France (Seine-et-Marne region)
Producer: Fromagerie Rouzaire
Milk: Pasteurized cow
Rennet type: Animal
Rind: Bloomy
Age: 1 month
Look: Snowy white rind with a vanilla-colored inside
Feel: Soft, creamy, with the consistency of thick whipped cream
Smell: Milky, slightly pungent
Taste: Like buttah. But better! It has a slight tang to it to make it even more interesting.
Tastes good with: Pears go well as do exotic fruits like guava and mango.
Drink with: Champagne, Prosecco, a good Bourgogne like Pommard 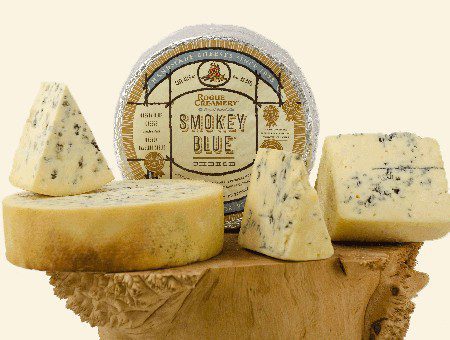 Add to Wishlist
Remove from Wishlist
$42.99 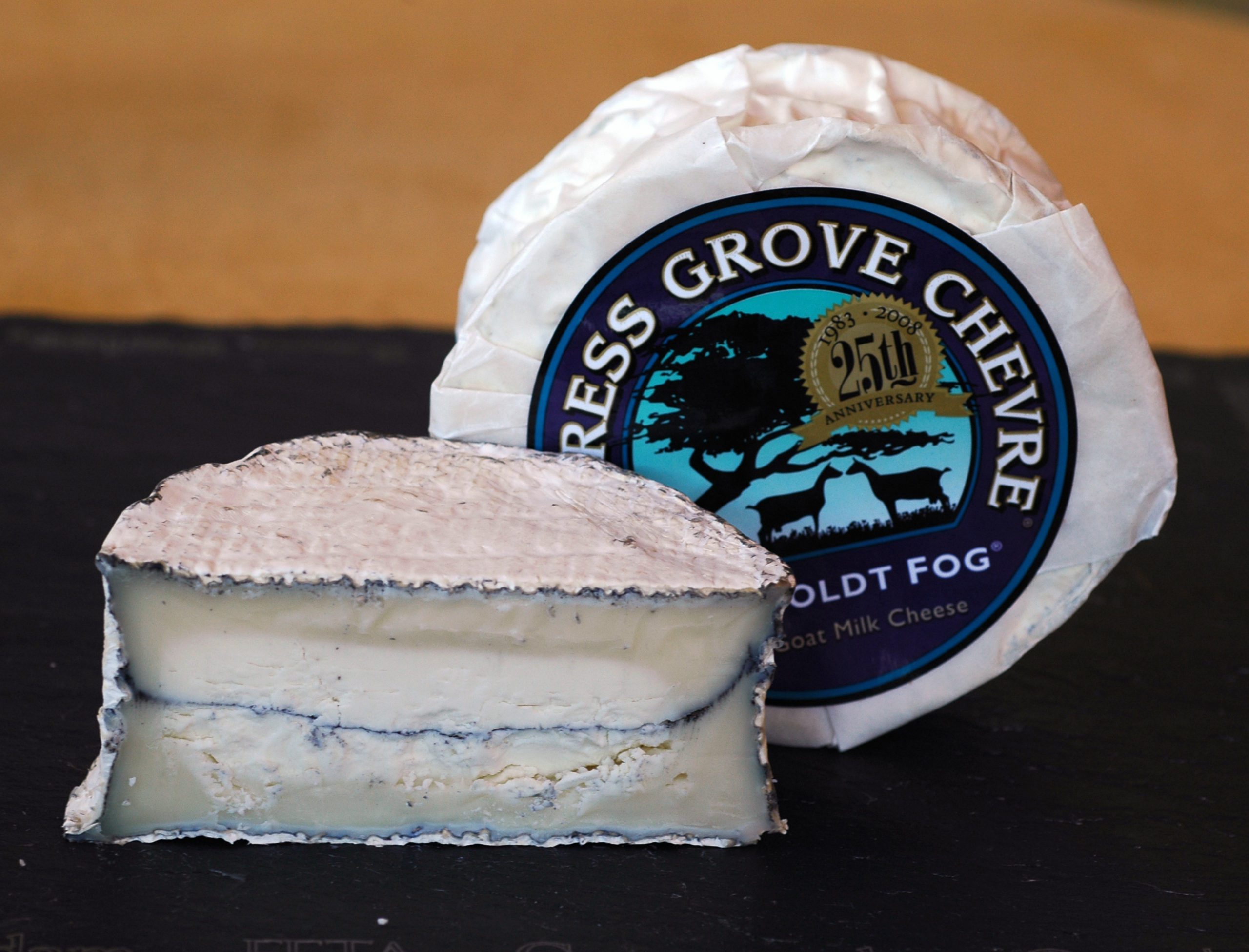 Add to Wishlist
Remove from Wishlist
$38.99 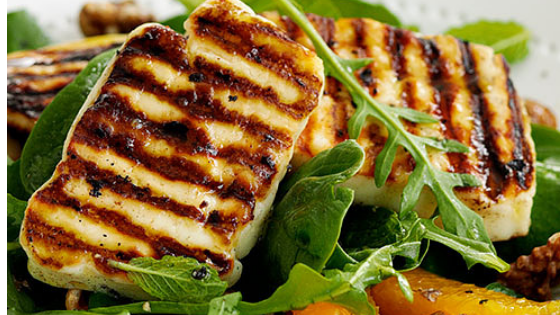 Add to Wishlist
Remove from Wishlist
$14.99 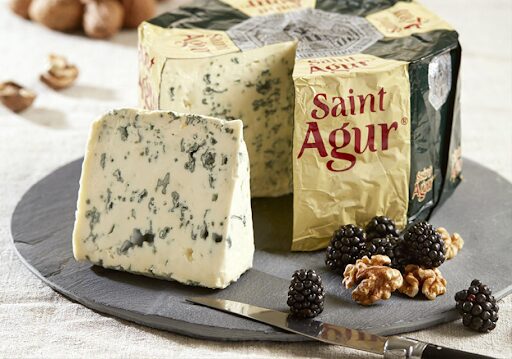