Whether you celebrate Independence Day with fireworks, a family barbeque, or a day at the beach, you’ll want to invite American cheese to take its place at your table.

The U.S.A. is finally earning the recognition it deserves as one of the best cheesemaking countries in the world. In fact, US cheeses won the third most medals overall in the recent World Cheese Awards competition in Norway, just behind Spain and the UK. Let’s continue to make American cheese grate! (ahem)

In honor of Independence Day, we’re featuring three of America’s most outstanding cheeses. And be sure to stop in Saturday to try some amazing truffle hot sauce and Rustic Bakery cacao nibs shortbread cookies! 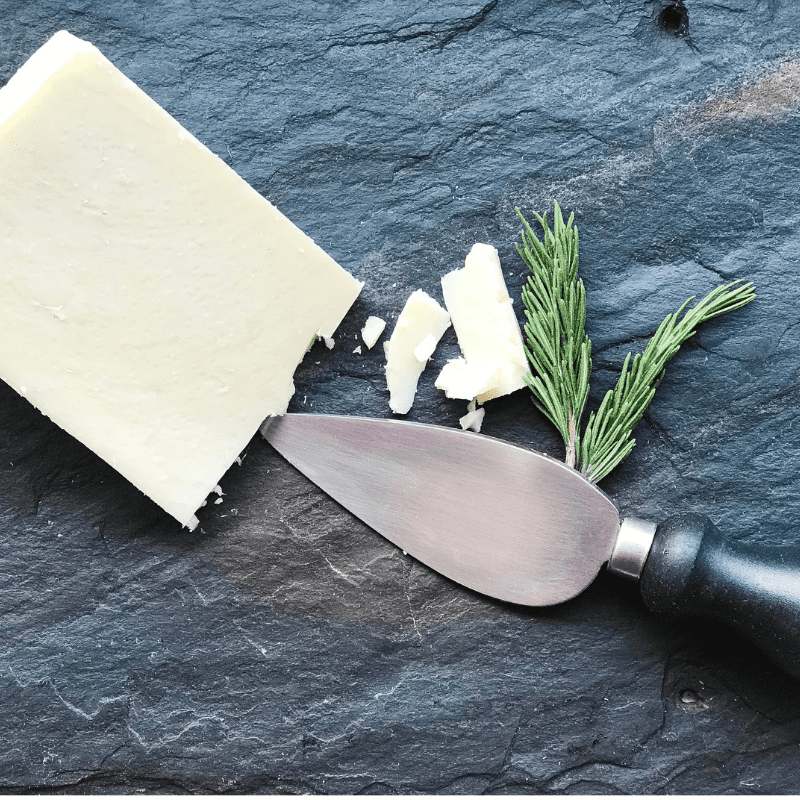 This may be America’s best Cheddar! The Imperial Buck has received gold medals in American and international cheese competitions, beating out thousands of other cheeses. And it was named the BEST U.S. cheese at the 2016 International Cheese Awards. Its latest awards include the 2018 Gold for aged bandaged Cheddar at the L.A. International Dairy Competition and the 2017 first place at the American Cheese Society competition.

Deer Creek was founded by Chris Gentine and all the cheeses are named after the characters in his favorite childhood book, The Golden Story Book of River Bend, written by Patricia Scarry. Deer Creek cheeses include several we have had in the store, including The Rattlesnake and The Moon Rabbit.

We’re pleased to welcome The Imperial Buck, a handmade, bandage-wrapped Cheddar.
Deer Creek ages The Imperial Buck for an extra-long period of time to allow for the development of its rich nutty flavor and sweet butterscotch finish.   And you’ll love that crystalline crunch that contrasts beautifully with the creamy texture of the cheese. This belongs on your cheeseboard! Or try it in a mushroom salad for a special treat. 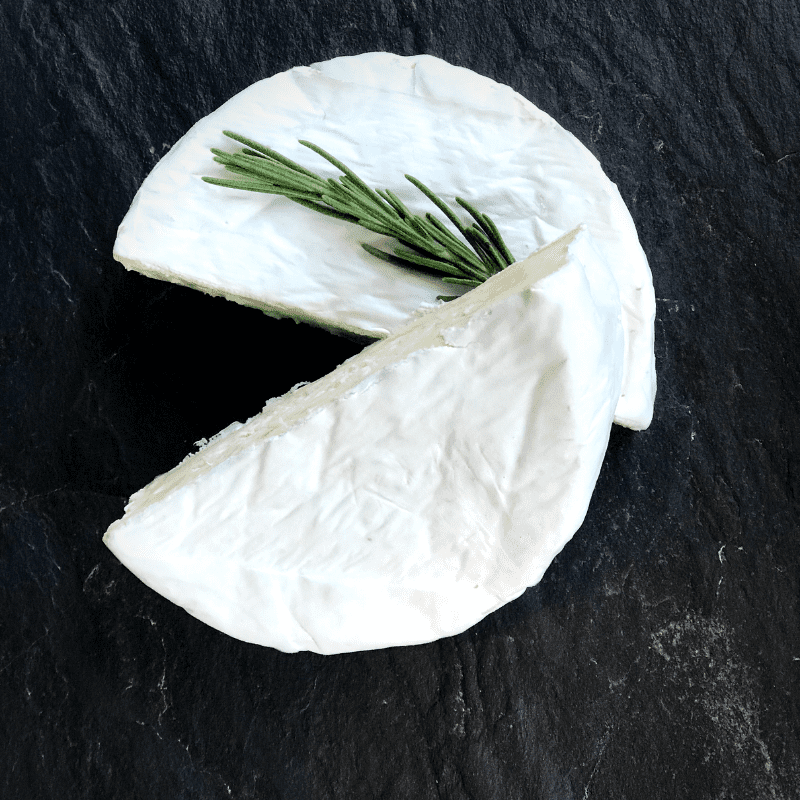 Here’s another cheese company that names its cheeses after characters in a children’s book. Locksley was the home of Robin Hood, and the company produces artisan cheeses with the names of Robin Hood characters: Little John, Maid Marian, Friar Tuck, and more.

Locksley has been producing cheese for little over a year. Nestled in the foothills of the Bull Run Mountains, the farm was originally just a winery (Chrysalis Vineyards), but the owners wanted some cheese with that wine, and the rest is history. The cheese is made from the milk of a herd that grazes exclusively on native grass. The mix of breeds (Brown Swiss, Jersey, Brown & Black Holsteins, and Devon) makes for a perfect balance between quantity and high fat, high protein milk needed for cheesemaking. And the brand-new, state-of-the-art creamery ensures that the safest and most up to date cheesemaking practices are in place, while honoring traditional cheesemaking techniques.

Maid Marian is one of Locksley’s outstanding cheeses. A delicious Camembert-style cheese, Maid Marian, is simply delicious. Rich, creamy and intensely flavorful it has quickly become a favorite at Locksley. 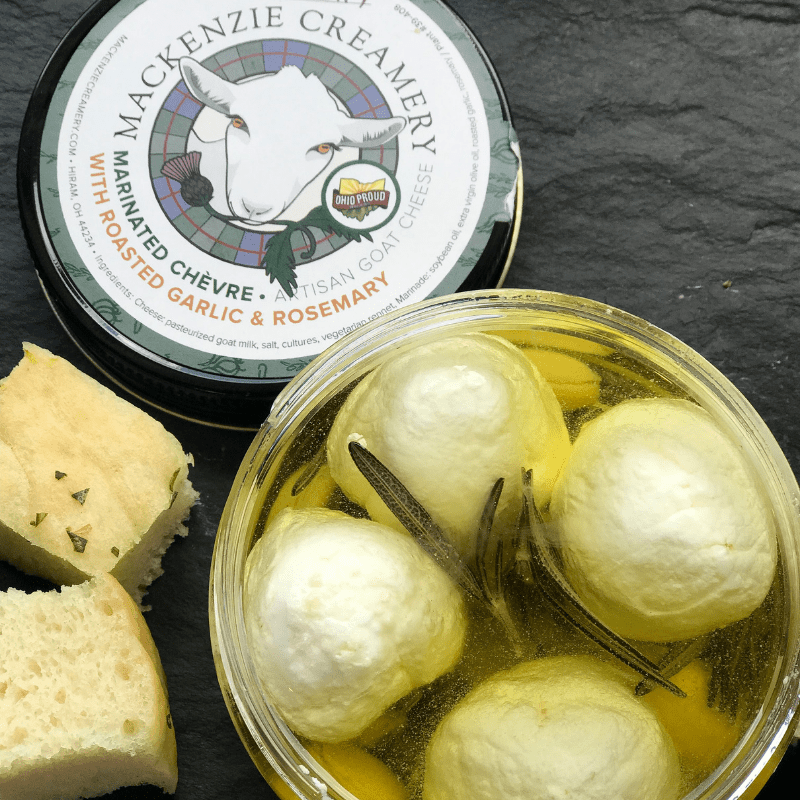 Mackenzie’s goat cheese is unparalleled. It’s rich, creamy, and smooth, plus it’s won a ton of awards. Mackenzie is a true innovator in the chèvre world, and this flavor will knock your socks off.

This delightful chèvre comes in an 8-oz. jar topped off with EVOO, garlic, and rosemary. Gorgeous to look at and delicious to eat, it’s one of Mackenzie’s newest cheeses. The wide-mouthed jar allows ample room for dipping crackers or baguette slices. And when the cheese is done, use the oil to drizzle on a salad.