Kathleen Lyons
Aug 30, 2019 Blog, The Cheese Course Comments Off on Cheddar Palooza!
print
When you think of Cheddar, do you think of boring, tasteless cheese? Time to rethink. We’re sampling three amazing Cheddars that will rock your world. We’re calling it Cheddar Palooza! 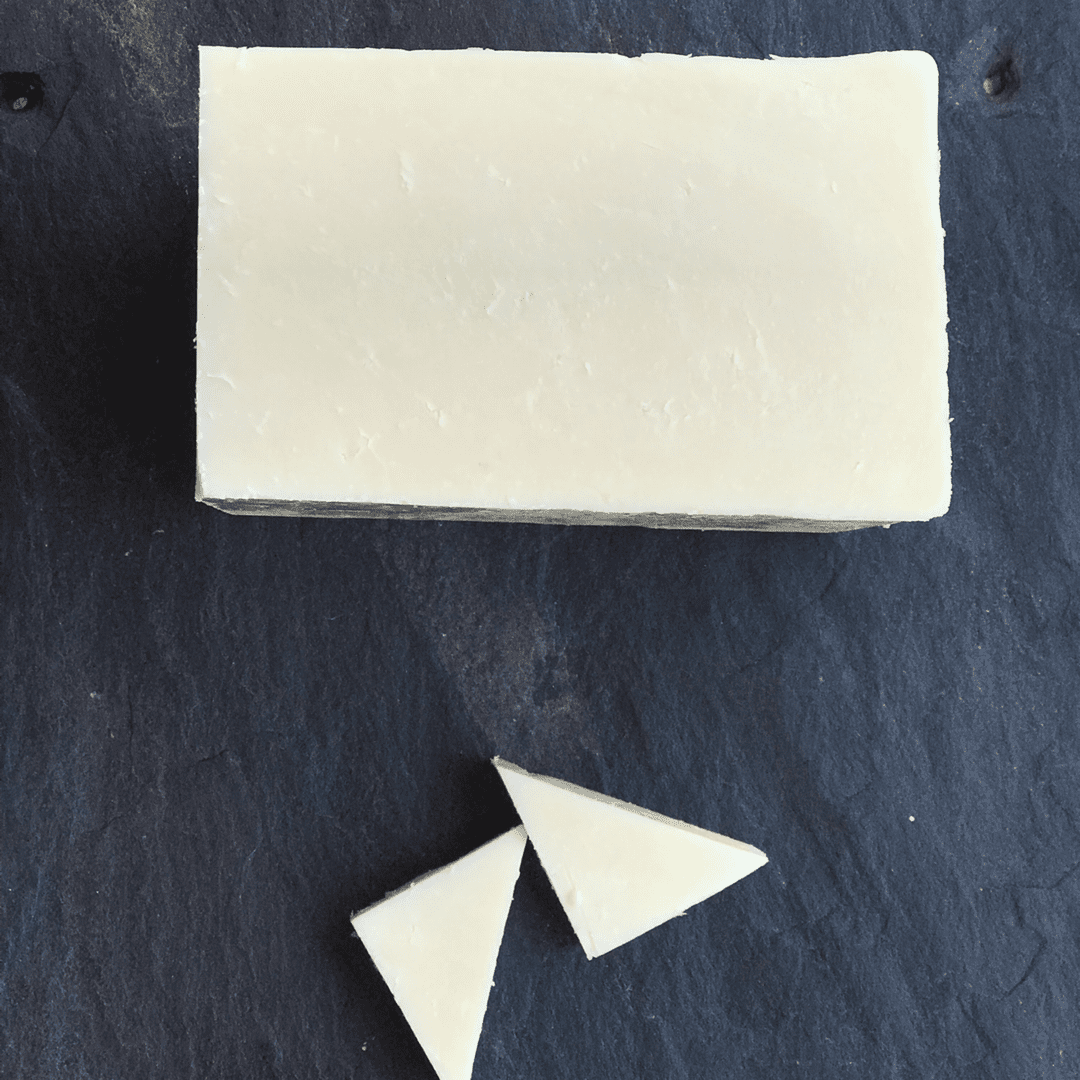 A quintessential New England Cheddar, Grafton 2-Year Aged Cheddar is great as a table cheese or as part of a cheeseboard. And it excels as a melter. In fact, it practically melts in your mouth, not to mention on a grilled cheese sandwich, atop apple pie, or in an amazing mac and cheese.

This star of Grafton Village is known for its robust flavor, savory aroma, and its nutty finish. Its mellow tartness will remind you of fresh hay and sweet milk, and that’s due to the quality of the herd and the lush grasses on which it grazes. The Jersey cow milk is high in protein and butterfat and comes from local dairy farms.

Founded in 1883 by local farmers as a way to make use of surplus milk, Grafton Village Cheese is handcrafted and is artisan cheese at its best.  Its numerous awards are testimony that Grafton is one of the finest Cheddars in the United States. 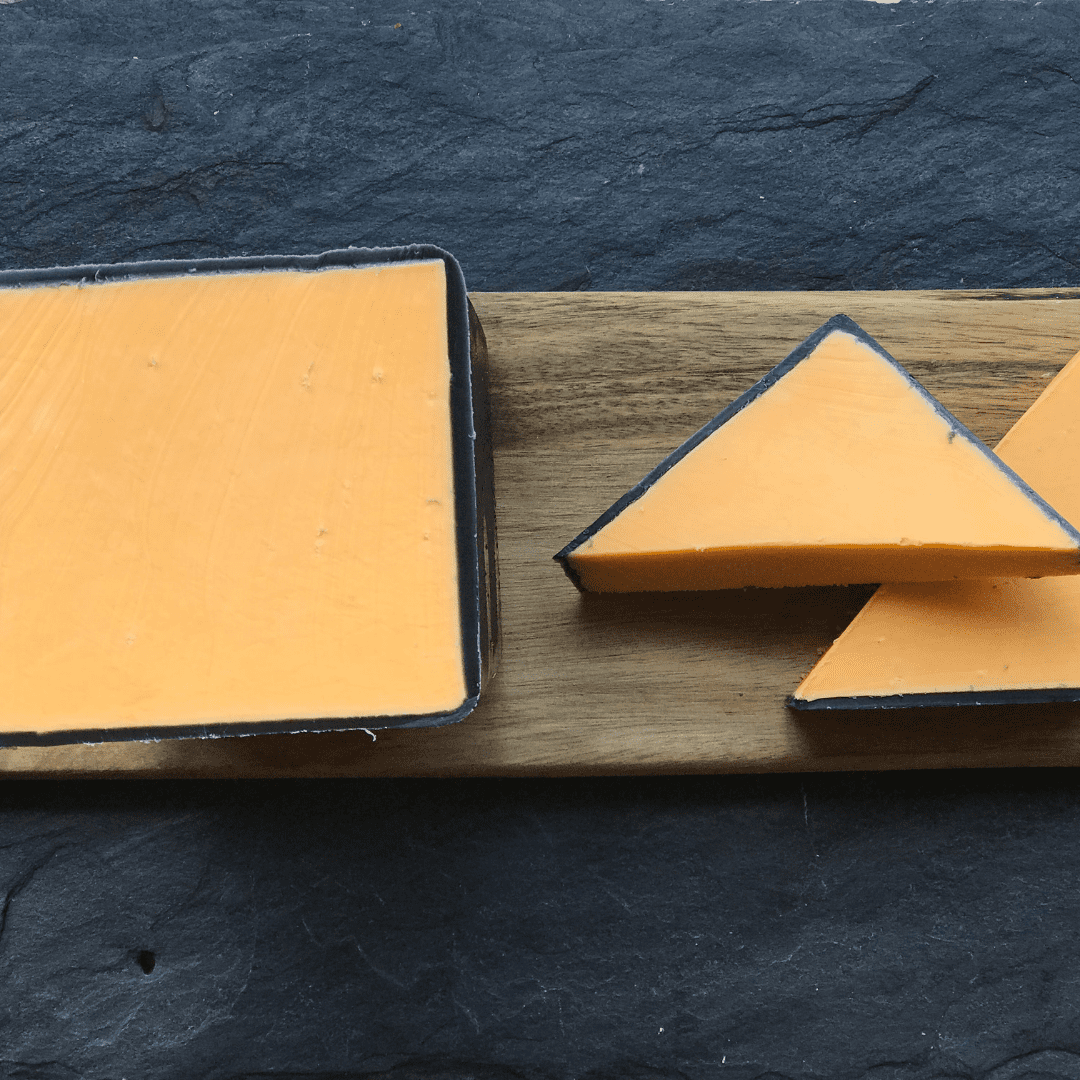 It takes 8 years to make a Cheddar this good. Its amazing sharp flavor is a result of the lengthy aging process. This handcrafted cheese is made in small vats by expert cheesemakers, and it has earned a litany of rewards from various American Cheese Society competitions, including first place in 2010, 2004, and 2003.

For those of you who can’t get enough of Quebec 8-year Cheddar, you MUST give this U.S. cheese a try! 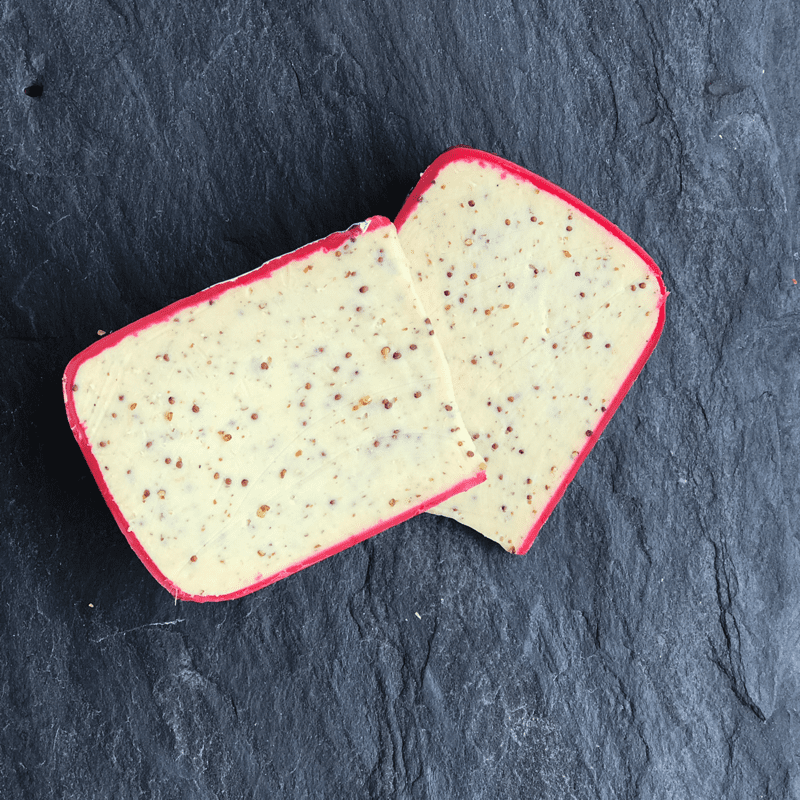 Also known as Y-Fenni, Red Dragon rules the Welsh cheese world. A firm, tasty Cheddar, Red Dragon is known for its bite: the addition of Welsh brown ale and mustard seeds give it a delicious zip, but not too much. You’ll find it buttery and spicy and absolutely marvelous. As a person who abhors mustard, take it from me that even mustard-haters will love the Dragon.

Fun fact: Its name comes from the red dragon emblem on the Welsh flag.

As befits its name, Red Dragon is coated with bright red wax making it a particularly striking addition to your cheeseboard. It makes a wonderful table cheese, or try it melted in sandwiches or burgers.